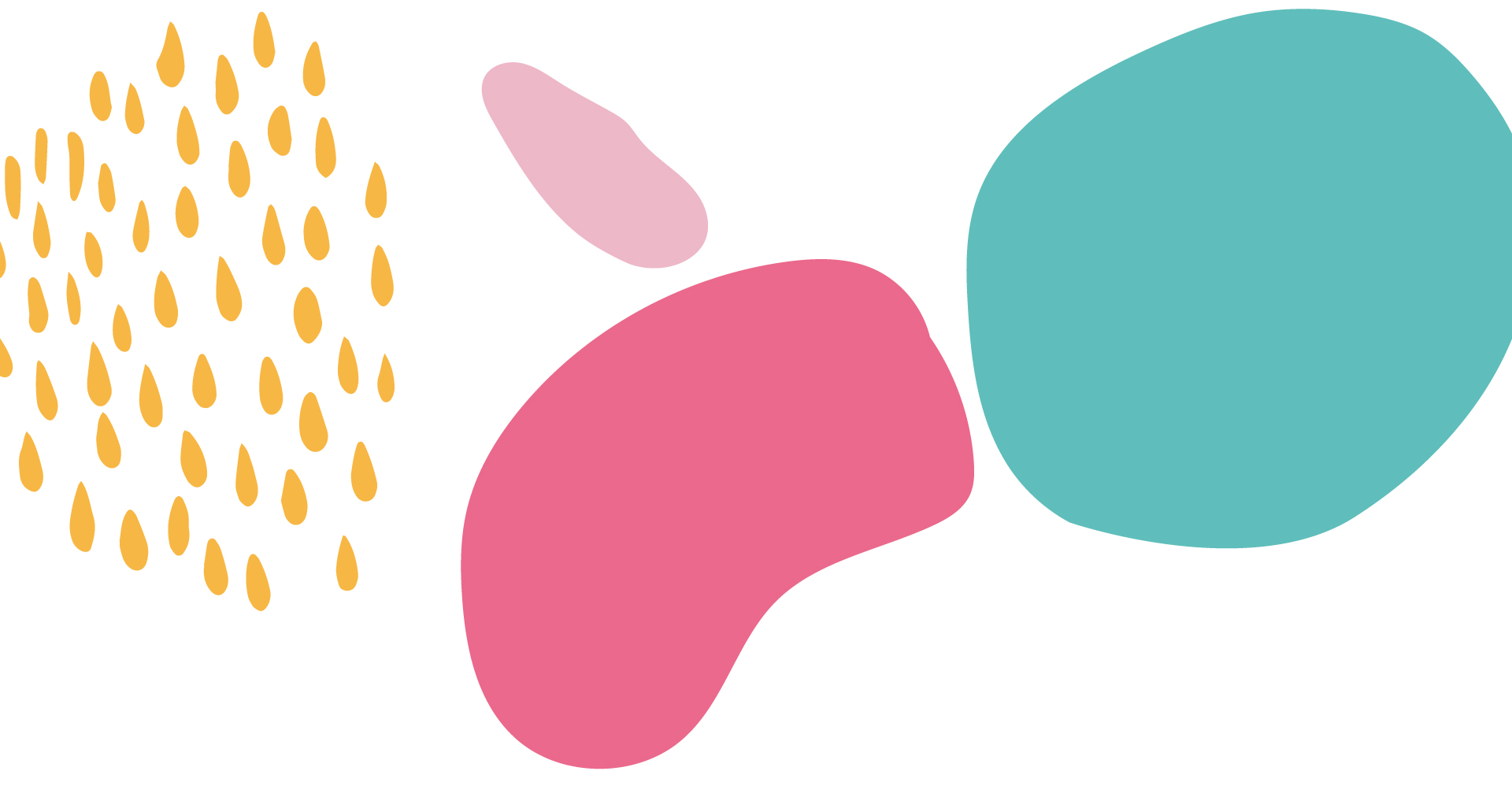 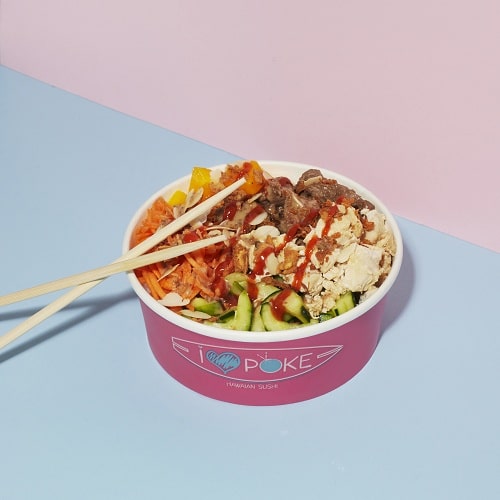 Posted at 07:19h in RASSEGNA STAMPA by admin
0 Likes


New openings are planned for the restaurant format that decided to open the first pokeria in Italy with the I Love Poké brand in Milan . It was October 2017 and thus a trend was inaugurated that in just under three years has conquered tens of thousands of consumers.

Today the chain has fifteen stores in Italy – seven in Milan alone – and about eighty employees, with an average age that does not exceed 25 years. Furthermore, I Love Pokè has a laboratory (between Pioltello and Segrate) of 1,500 square meters which acts as a single production center and supplies all the points of sale with fish, sauces and marinades.

By the end of 2020, the format will reach twenty-six stores in Italy.

There will in fact be nine new openings by the end of the year. There are six direct single-brand stores: in September Catania, Monza, Verona and Rozzano; in October the eighth store in Milan in the Bicocca Village context and in November the second store in Rome. To these are added three new franchise points of sale concerning Pavia, Turin-Lingotto and Bergamo

In addition, there is the launch of a branded food truck for private and corporate events and the setting up of a dark kitchen in the single production center for delivery in the offices of Segrate and Milano2.

The quality of our raw materials is a fundamental value. Being a raw food chain, we feel the responsibility of managing a protein as delicate as fish; for this reason we have studied becoming real Fish Experts. Our fish is processed daily by a team of master fillers in a single space, carrying out a zero waste philosophy.

From the packaging to the single product, we pay attention in every detail to the theme of sustainability. We only work with fresh and high quality fish, of which we eliminate as little waste as possible. Our water packs are 100% recyclable and made up of approximately 70% plant materials. Each component of our packaging is made of recyclable and certified paper. We choose for our counter only fresh and natural products without preservatives, to respect the breath of the earth and follow its natural cycle.

We are a totally multicultural company that strongly loves its diversity. We like to think that the past and the experiences of each of us contribute in an extremely positive way to the growth and development of I LOVE POKE. For this reason, the different backgrounds of our team build the true identity of the company.

For us there is no more important word. Every day we ask ourselves “Where will we arrive?” And it is the desire to discover the answer that pushes us to always go a little further. We bet on tomorrow and with it inevitably on young people, because it is their ideas, their initiatives, their proposals that take us far.